Being a Leadership Lowndes sponsor is a one year commitment filled with various program days showcasing our community in many ways people have never experienced. The members are able to learn about our local area as they engage and interact during each program day. From our history and economic growth to our current successes and trials, this will be a firsthand experience one will never forget.  Sponsors have the opportunity to partner with us as we make our program days possible and successful.

Please take a moment to say Thank You to our 2019 sponsors! 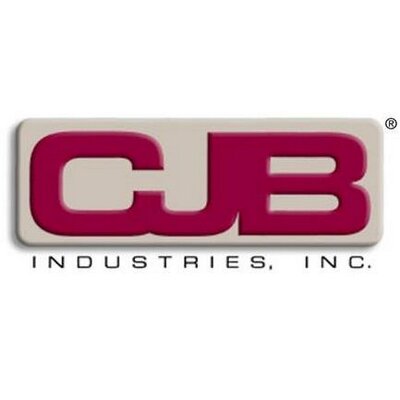 Contract Chemical Services Tailored to Your Business Priorities
With an uncompromising commitment to providing the best chemical manufacturing and chemical packaging services in the industry, CJB Industries can help you turn your business challenges into competitive advantages. We enable our customer-partners to achieve their objectives — from long-term production contracts to temporary capacity solutions — strategically and cost-effectively.

Many of the world’s largest chemical companies rely on CJB Industries to provide contract chemical manufacturing, chemical tolling, formulating, processing, packaging, and laboratory services that meet their exacting standards. This enables us to offer growing companies the same high level of excellence in manufacturing processes, quality control, EHS compliance, and supply management — so you don’t have to be a major multinational to take advantage of industry best practices.

Whether your objective is increased flexibility, business growth, efficient use of capital, product consistency — or all of the above — CJB Industries can customize a solution for you. We commit to meeting or exceeding your expectations for quality, efficiency, service and results.

B. Lamar Tillman began practicing law in Valdosta, Georgia in 1937. Mr. Tillman established the foundation of the firm’s commercial transactional and litigation practices through his representation of Citizens & Southern National Bank (now Bank of America, N.A.), Georgia Power Company, the City of Valdosta, and Liberty Mutual Insurance Company. Other than during his service in the U.S. Navy during World War II, Mr. Tillman practiced law until 1989. In 1960, his nephew, Henry Turner Brice, Jr., joined him in the practice of law. Previously, Mr. Brice served as executive secretary to the late Senator Richard Russell.

During the 1960’s and 1970’s, the firm grew with the additions of John T. McTier, Wade H. Coleman, George T. Talley, and C. George Newbern. Coleman Talley has continued to grow and expand its areas of practice and now has 34 attorneys and represents clients throughout the southeastern United States. In addition to being members of the State Bar of Georgia, certain attorneys are also licensed to practice law in Florida, Alabama, Mississippi, Tennessee, and South Carolina. The firm opened its Atlanta office in 2005 and in 2007 changed its name from Coleman, Talley, Newbern, Kurrie, Preston & Holland, LLP to Coleman Talley LLP. 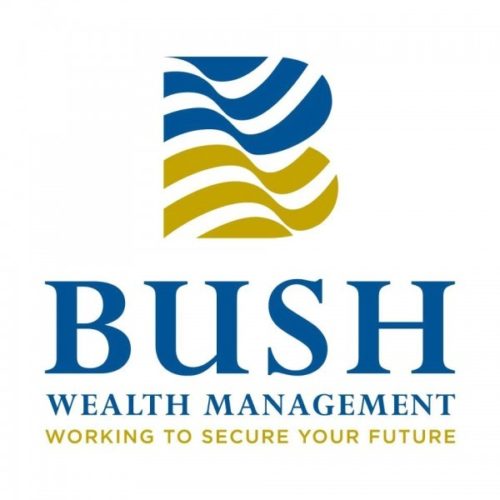 Our mission at Bush Wealth Management is to empower people to live comfortably by planning wisely.

Every person, family and business has a different set of priorities for what they want their money to accomplish. Whether it’s to save for retirement, put children through college, or to simply leave a long, lasting legacy; our focus are your individualized goals.

We are a not a one-size fits all wealth management firm. Our team pride themselves on creating personal, goal oriented, and unique strategies. We strive to equip our clients with the knowledge and confidence to make the best decisions for their family.

Although we cannot guarantee what the market will do, we can guarantee that the service & personal attention you receive from our team will be second to none. If you want to learn more about our process, please give us a call. 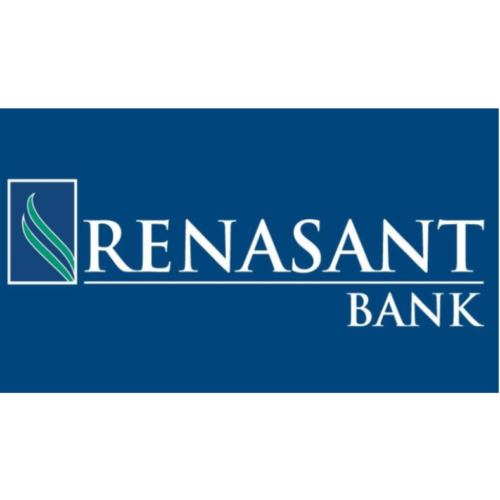 Renasant Bank has humble roots, starting in 1904 as a $100,000 bank in a Lee County, Mississippi, bakery. Since then, we have grown to become one of the Southeast’s strongest financial institutions with approximately $10 billion in assets and more than 180 banking, lending, wealth management and financial services offices in Mississippi, Alabama, Tennessee, Georgia and Florida. All of Renasant’s success stems from each of our banker’s commitment to investing in their communities as a way of better understanding the people we serve. At Renasant Bank, we understand you because we work and live alongside you every day. 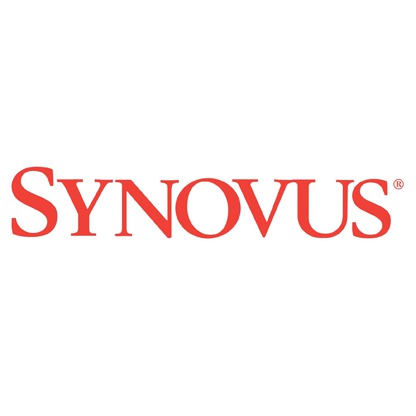 At Synovus, everything we do starts and ends with a handshake, and every transaction is an opportunity to say hello to a neighbor. Our mission, each and every day, is to help the people and businesses in our community reach their full potential.

I’m proud to call Valdosta home. Being part of this community means a lot to me, from serving on the board of the Hospital Authority to helping to guide VSU’s Langdale College of Business Administration. Most of all, it’s my honor to help our community grow by leading Synovus banking in the area. I hope you’ll stop by and tell us what we can do for you.

As a sponsor, you will have the opportunity to partner with us as we make our program days possible and successful. To learn more about how to become a Leadership Lowndes partner, just follow the link below.