Graduates Nominated for 2018 Woman of the Year

By Leadership Lowndes May 17th, 2018 No Comments 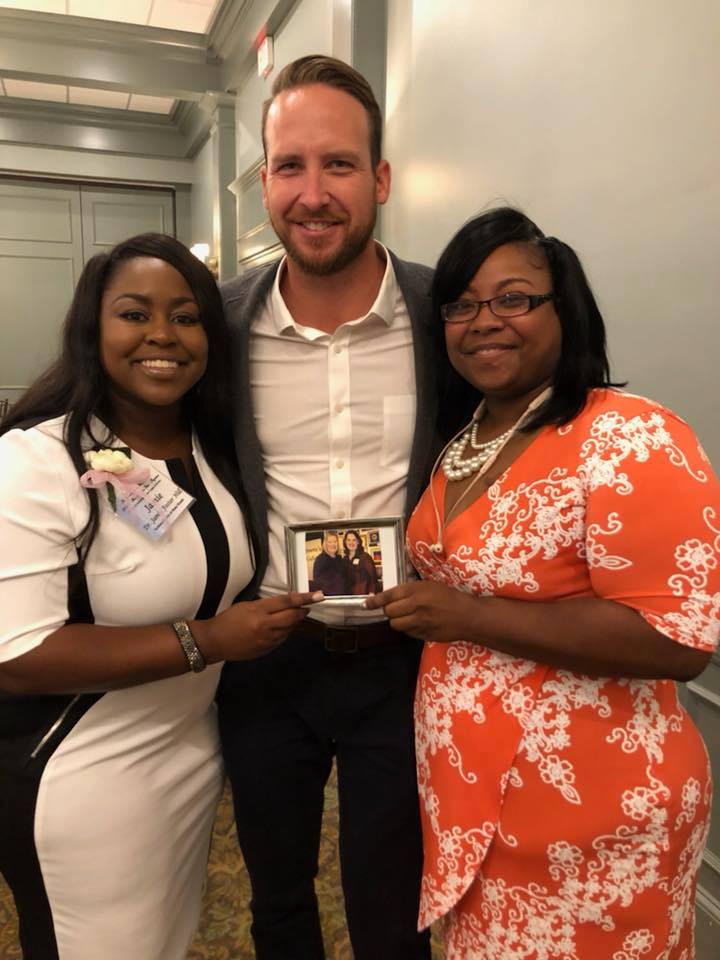 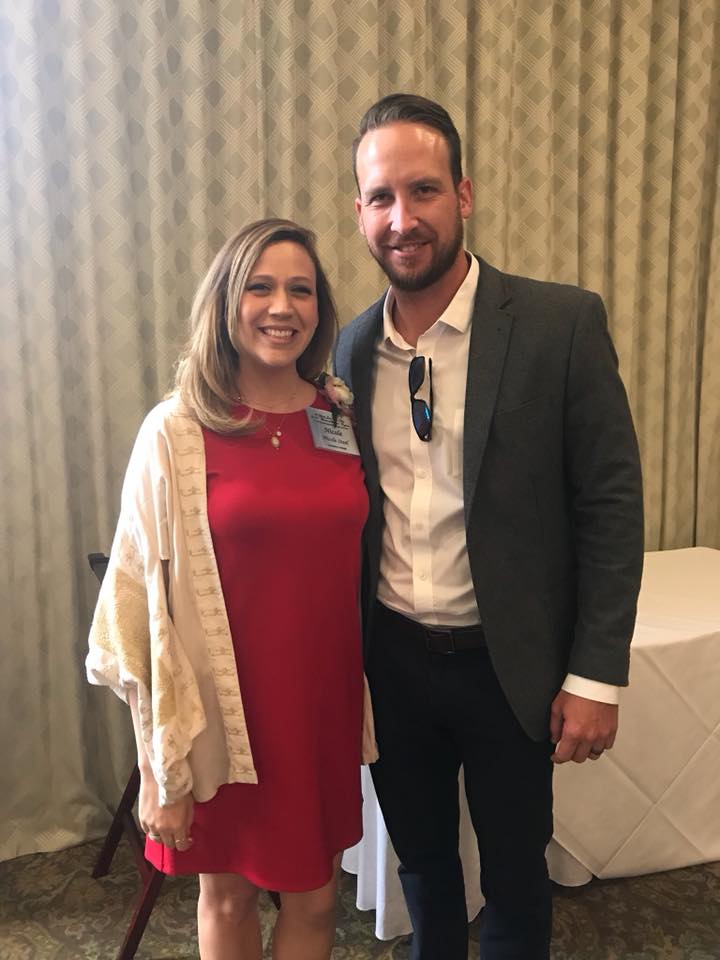 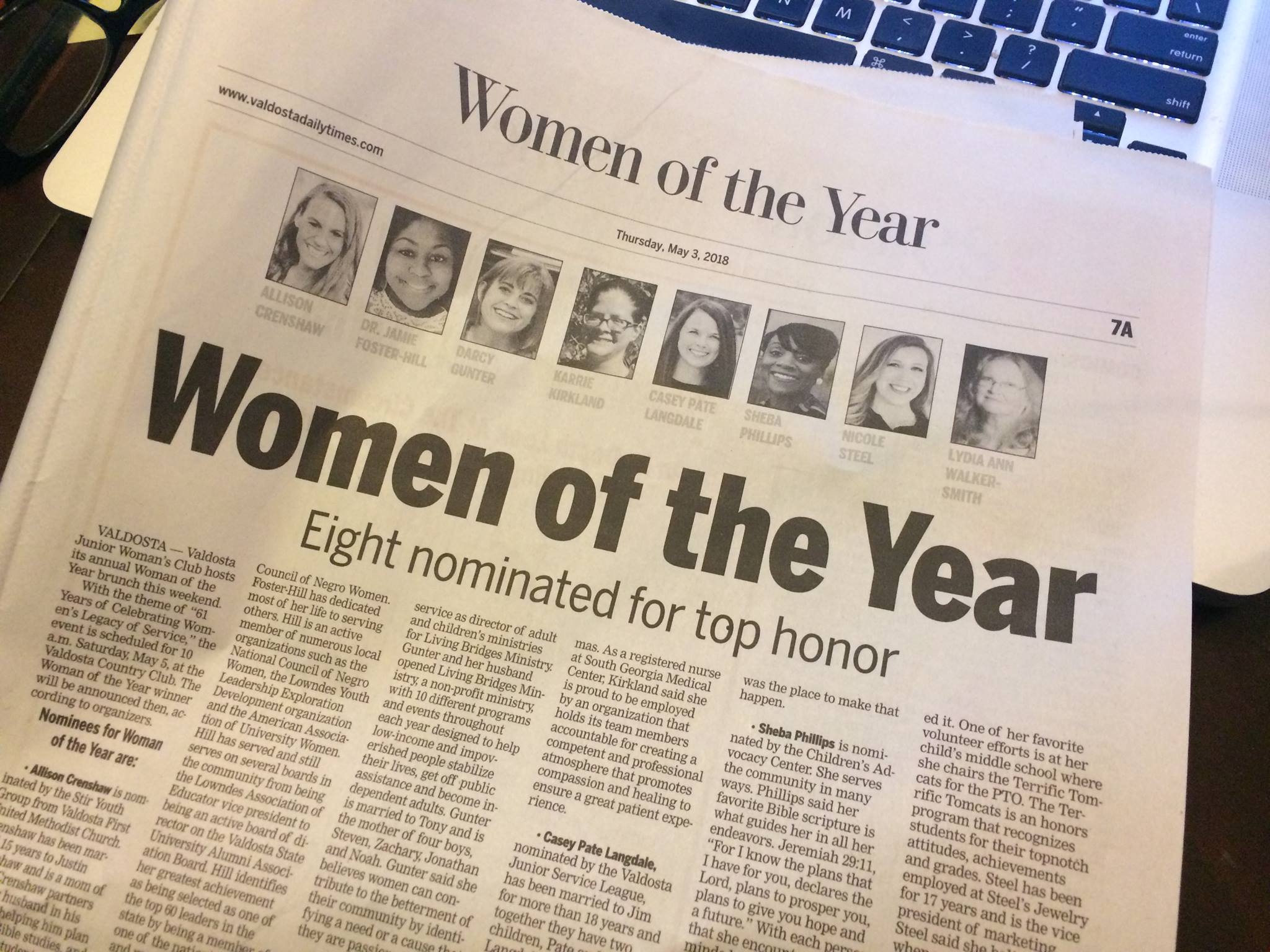 Leadership Lowndes is proud to announce that two of our graduates were nominated for the 2018 Valdosta Junior Woman’s Club’s Woman of the Year.

Dr. Jamie Foster-Hill is a member of the Class of 2012 and was nominated by the National Council of Negro Women. Foster-Hill has dedicated most of her life to serving others. Hill is an active member of numerous local organizations such as the National Council of Negro Women, the Lowndes Youth Leadership Exploration Development organization and the American Association of University Women. Hill has served and still serves on several boards in the community from being the Lowndes Association of Educator vice president to being an active board of director on the Valdosta State University Alumni Association Board. Hill identifies her greatest achievement as being selected as one of the top 60 leaders in the state by being a member of one of the nation’s oldest and most successful leadership programs for young business, civic and community leaders — Leadership Georgia, which she is a 2015 graduate. Hill prides herself on serving others and therefore, she remains busy and always volunteers whenever and wherever her help is needed.

Nicole Steel was nominated by Leadership Lowndes. Steel is a member of the Class of 2015 and joined the board of trustees in 2016. She was asked to spearhead the implementation of the new development program which included fundraising efforts. Steel and her team determined a fundraising goal for 2017 and not only met the goal but exceeded it. One of her favorite volunteer efforts is at her child’s middle school where she chairs the Terrific Tomcats for the PTO. The Terrific Tomcats is an honors program that recognizes students for their topnotch attitudes, achievements and grades. Steel has been employed at Steel’s Jewelry for 17 years and is the vice president of marketing. Steel said she believes when women find their purpose and passion, they are an unstoppable force, bringing positive change to their community.