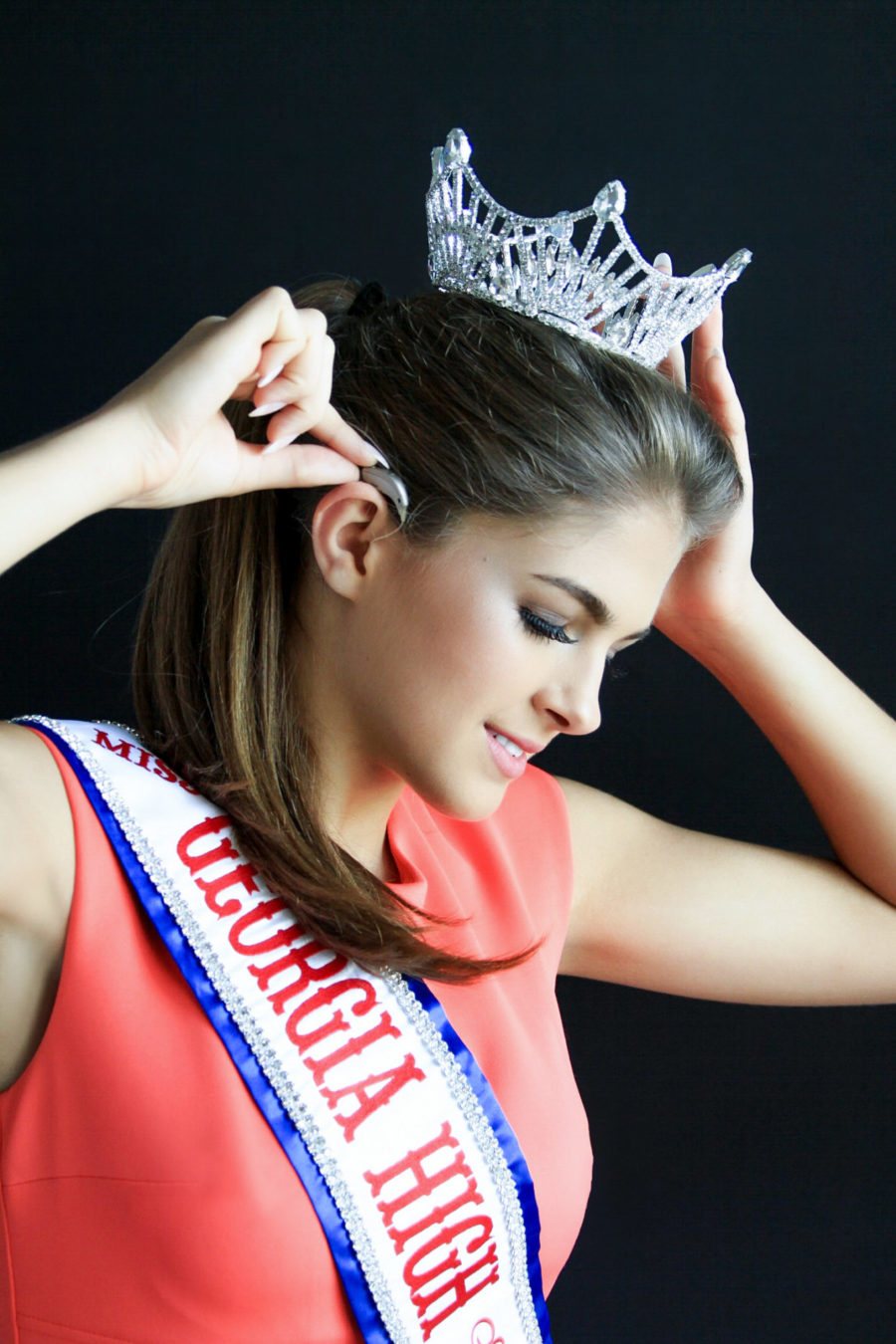 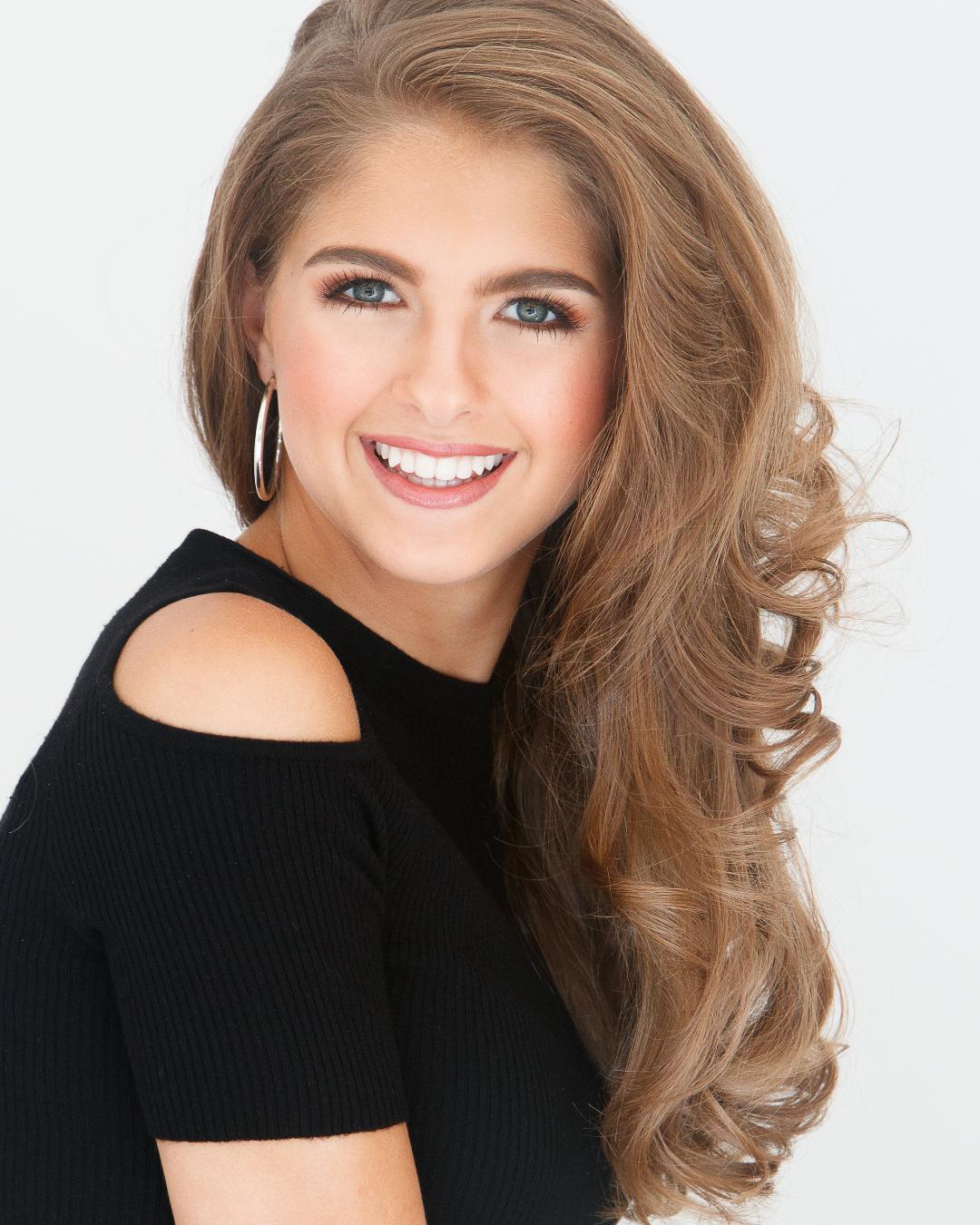 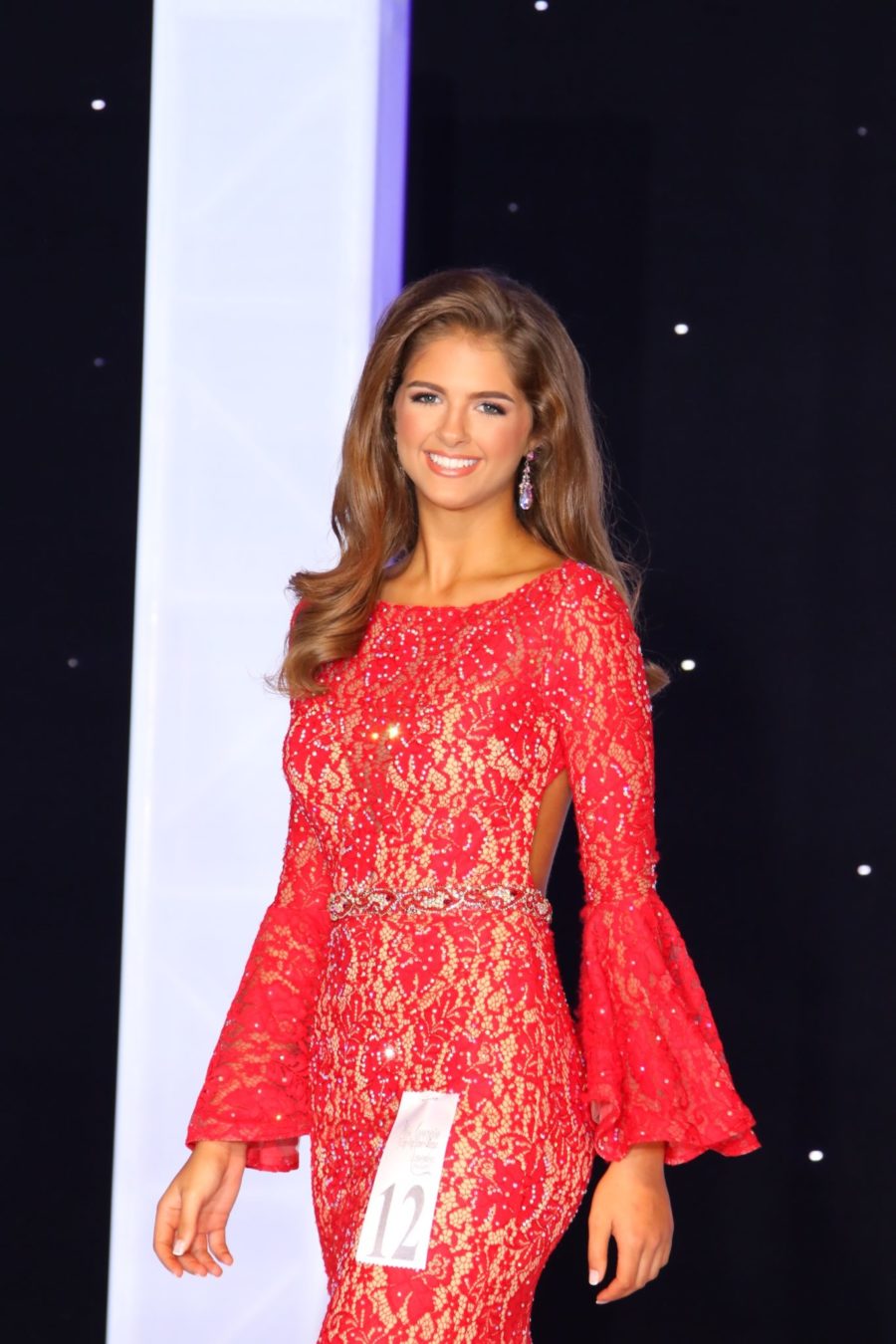 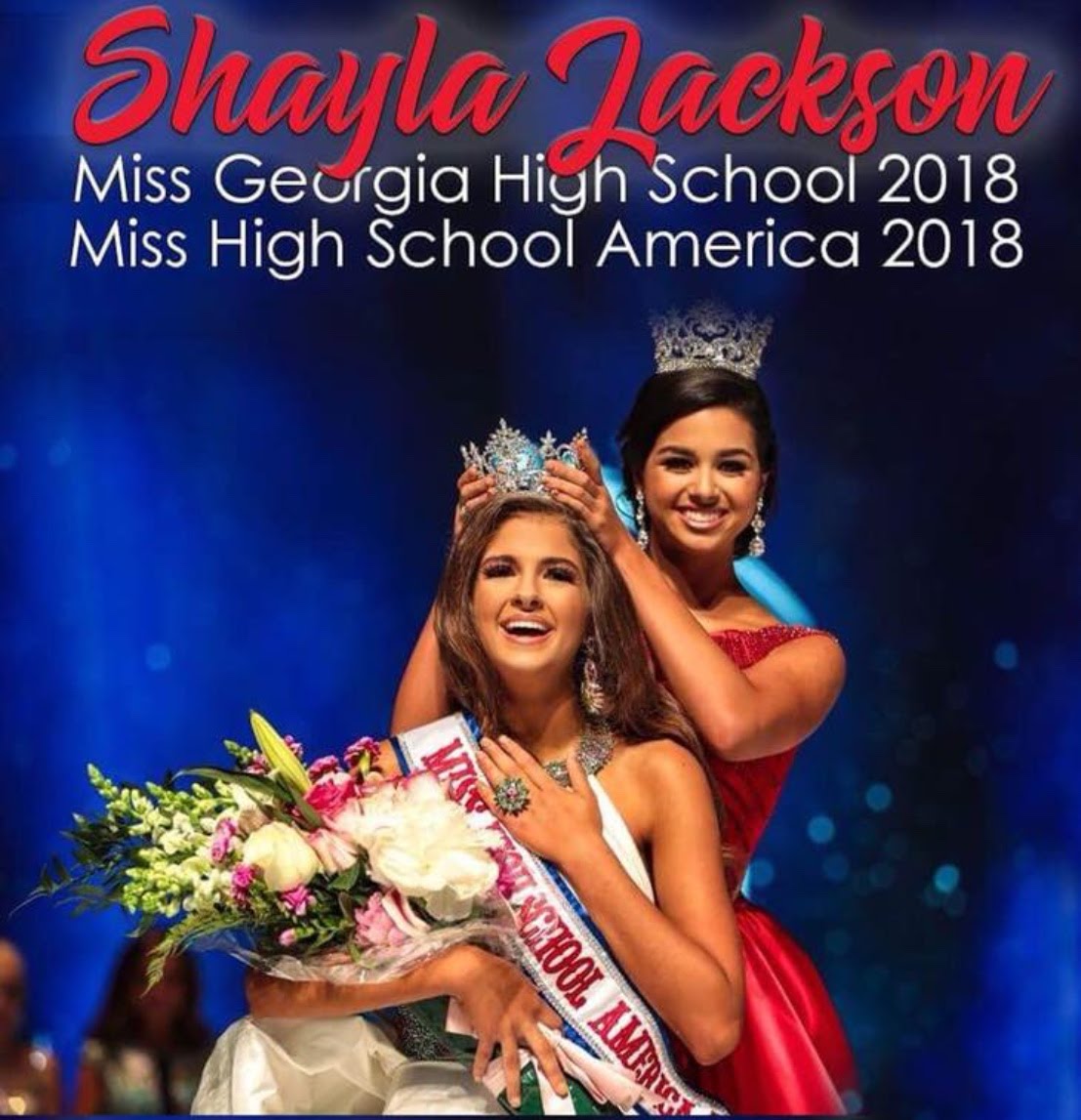 HAHIRA — Meet Shayla Jackson, she is a sophomore at Lowndes High School, an honor roll student, co-captain of her junior varsity volleyball team, a model, and a pageant queen. With all that she has going on, it is hard to believe that she is living with a hearing impairment.

“Raising awareness about the hearing impaired, and the effects of childhood bullying have become a passion for me,” she said.

Shayla was only three years old when she was diagnosed with a hearing impairment, and by the age of six she wore two hearing aids. Once she started school, placement in an individualized education program provided her with the specialized care she needed, and her peers made fun of her for being in the program.

“I’ve been bullied for as long as I can remember… there was always a bully,” she said.  Shayla attended three elementary schools and had to face a new bully at each one.  A lot of unwanted attention came to her because of her hearing impairment, but she has never let that stop her from excelling.

“I’ve learned to not always listen to what other people have to say, especially when it comes to bullying,” she said.

Shayla has been doing pageants since she was six years old and she holds several titles: Miss Reigning America National Junior Teen, Miss Georgia South Junior Teen and Miss Georgia South Teen. On top of pageantry Shayla is also a model and is currently signed to Ursula Wiedmann Models, which provided her the opportunity to walk in the New York Teen Fashion Week.  She has also worked with the major fashion brand, Jovani.

Her experience with bullying was tough, but now Shayla uses those experiences to help others and her newest title allows her to reach out to her community and work to prevent childhood bullying.

Shayla was recently crowned Miss High School American and Miss Georgia High School America 2018. Along with her title Shayla got a brand-new platform that raises awareness to bullying. Her platform incorporates the five-letter acronym, B.R.A.V.E which stands for — BUILDING. RESPECT. AND. VALUES — for everyone; she stressed the importance of “respect” and “values” because everyone’s value deserves to be respected.

“I have a value,” she said, and Shayla fully believes that if she would have known this acronym when she was being bullied, it would have helped her out a lot.

Shayla has already reached out to over 400 kids in her area by talking to them about the harsh reality of bullying and teaching them about B.R.A.V.E., and she encourages each child she talks to embrace their differences no matter what they may be.

Shayla Jackson plans on continuing to teach everyone she knows how to be B.R.A.V.E.  Shayla  is more than her hearing impairment. She is a B.R.A.V.E young woman capable of doing anything she puts her mind to.